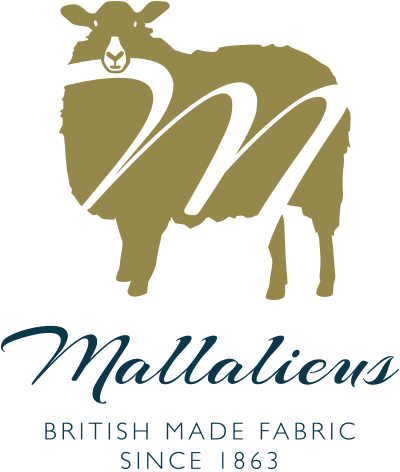 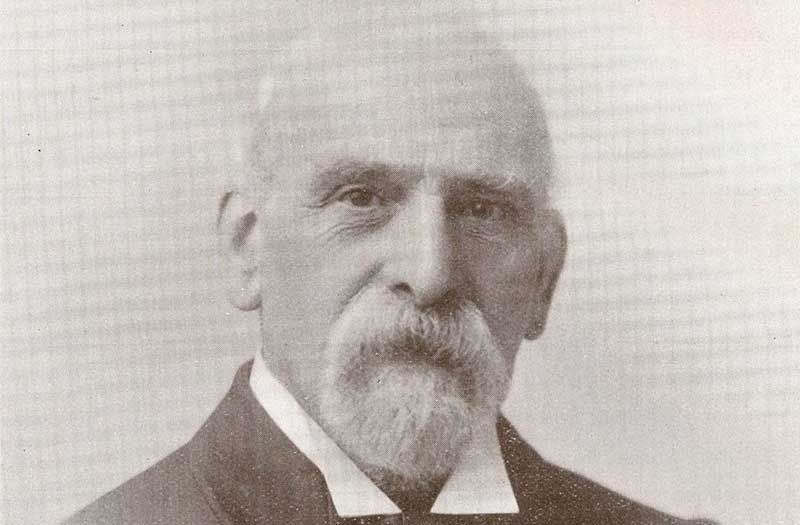 Mallalieus have been weaving in England since the late 1500s. French Protestant Huguenots, the first family members fled from France across the Channel in 1572 to escape religious persecution. They are believed to have moved to Delph soon after their arrival.

The Hugenots were renowned for their skill as weavers, which is why the fabric-producing area on the Pennines was an attractive location for them. The Mallalieu name appeared in parish records in Delph by the early 1600s.

The story of the modern company started in 1856 when brothers David and Henry Mallalieu – who came from a family of 19 children – set up D & H Mallalieu as a textile company that worked with weavers who had hand-looms in their own cottages and houses. By 1863 they were confident enough to open Bailey Mill, thereby bringing the weavers from their homes into one central building, which from the start was a vertical operation. 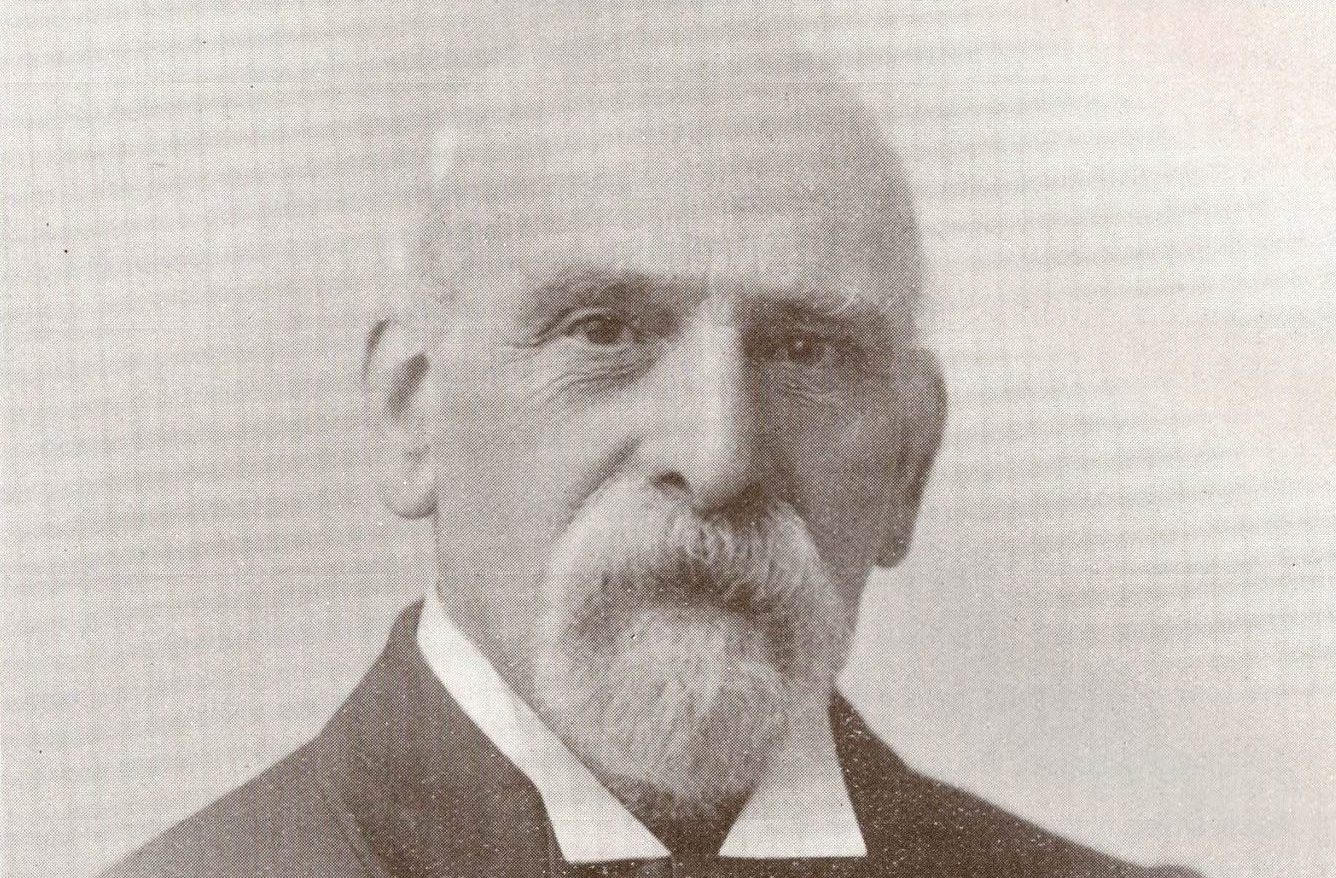 Henry, seen here a few years before his death in 1902, seems to have been by far the more dynamic businessman. He became a shareholder and chairman of a number of related companies with interests in the textile sector. Most notable of these was Hutchinson, Hollingworth & Co, which was located in the neighbouring village of Dobcross. 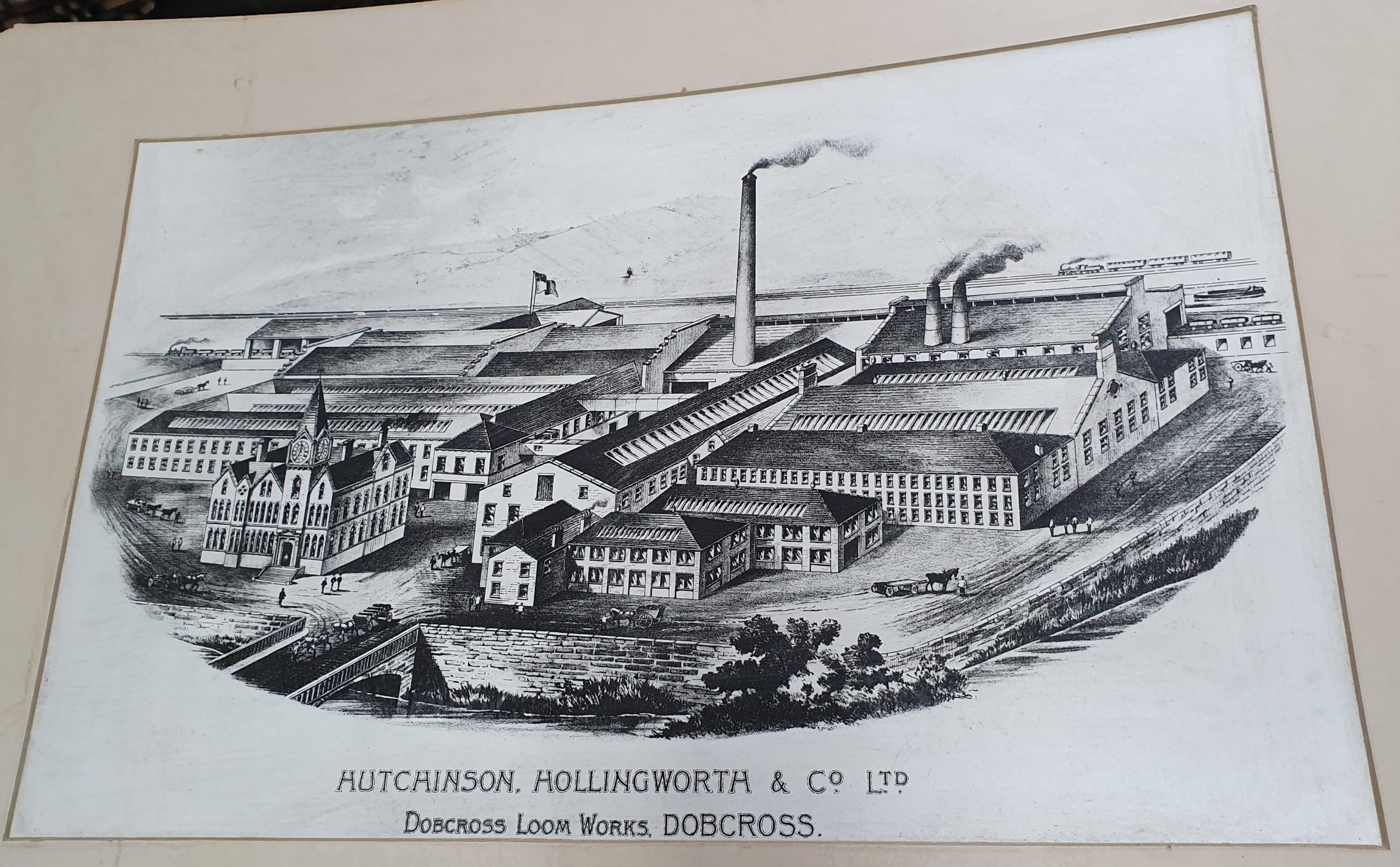 The company developed a famous weaving machine called the Dobcross loom, which was exported all over the world, just as Mallalieus’ fabric was. International trading has been one of Mallalieus’ strengths from its earliest days.

This post was posted on:
31 March, 2020
Older Posts
"Mallalieus of Delph remains one of Britain's last vertical mills. Every process is carried out at one location."
Sign up to hear from us